- The popular live painting event was held more than 2000 times in 50 cities around the world, and will be at Tennoz -

ART BATTLE is a live painting event originated in New York, which has been held more than 2000 times in 50 cities in the world. Painters will create the best work within a time frame, and the audience votes for the winner. This is highly entertaining, and hugely popular in Japan.

The winner of ART BATTLE TOKYO will receive a ticket to Japan’s championship at the end of the year and the opportunity to challenge the world championship in 2020. With the announcement that TikTok, a short movie app joined the event as the partner, TV personality So Takei as the guest MC, and Junko Koshino as the special guest presenter, ART BATTLE TOKYO is attracting a lot of attention.

With our corporate philosophy of culture creation, Warehouse TERRADA fully supports the concept of ART BATTLE, and decided to offer the space which has been renovated from a warehouse and to suit live painting. We will continue to be actively engaged in culture creation and its related activities.
Please see the following for details of the event. 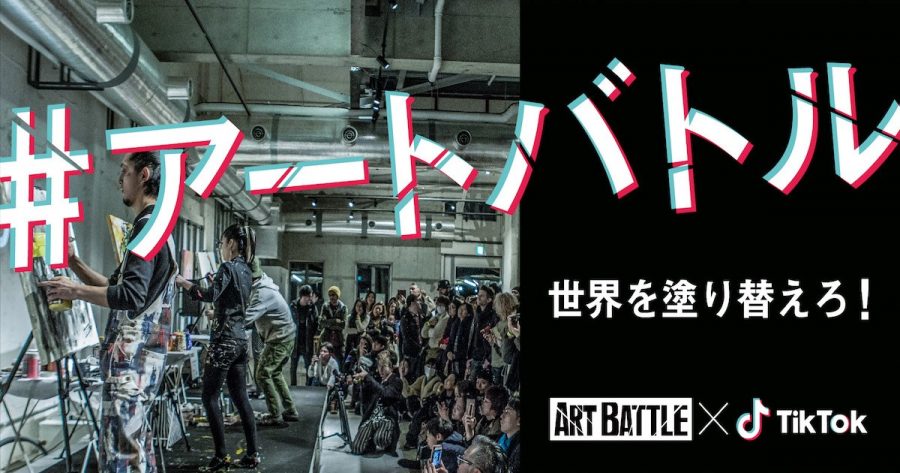 [Overview of the event]

A live painting competition originated in New York, which was held more than 2000 times in 50 cities around the world. Painters will create the best work within a limited time, and the audience votes for the winner. The painting process can be seen right in front of the audience, while the event space is filled with club music and MC lifts up the audience. This unprecedented new entertainment started in 2016 in Japan and became hugely popular. 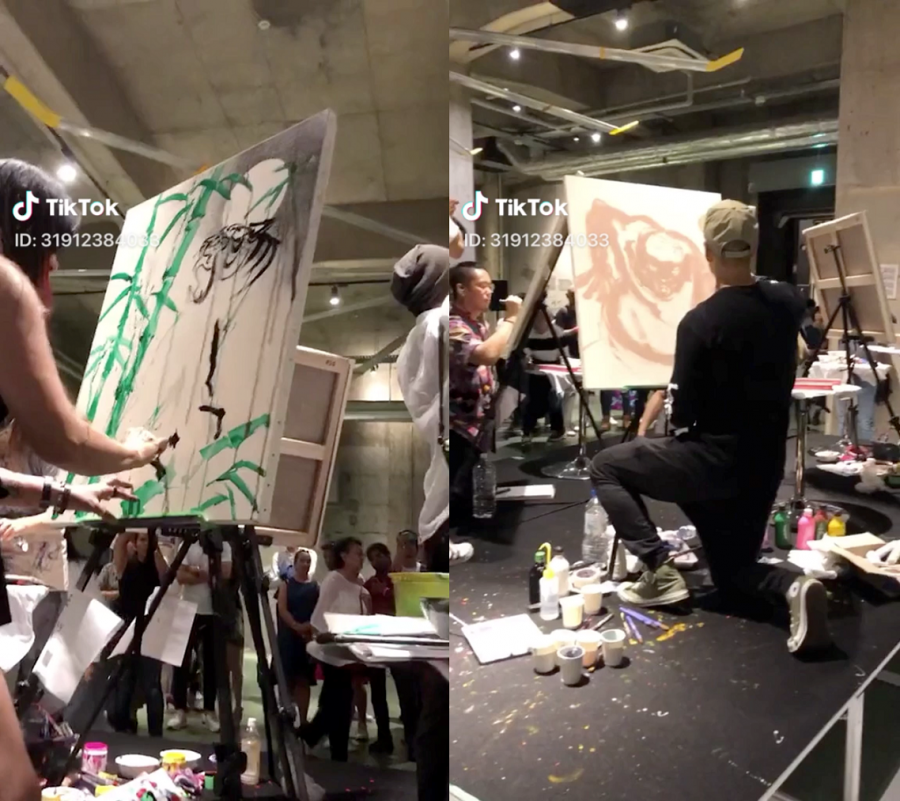 WHAT CAFE was introduced on “SIGNATURE”

Our company was introduced on “The Nikkei Online Edition”