La Folle Journée TOKYO 2019, which marks the 15th anniversary this year, will provide stages at the main venue, Tokyo International Forum, and several other places in Tokyo to present a variety of programs throughout the event. Entitled “OTTAVA LA FOLLE JOURNÉE TOKYO 2019 SPECIAL,” a special studio by OTTAVA (in Hall E, Tokyo International Forum), will present live performances by top artists from Japan and abroad.

On May 5th, on the final day of the event, OTTAVA will feature a new film “LISTEN TO THE UNIVERSE” that Warehouse TERRADA, our group company sponsored (Based on the novel by Riku Onda. To be released on October 4th (Fri) by Toho). A talk show event on the filmmaking will be held with special guests; Kei Ishikawa; Director, Dai Fujikura; Composer who wrote an original song “Haru to Shura” for the film, as well as Kotaro Fukuma and Miyuji Kaneko, who played the piano for the music performance scene, which had been considered impossible to make it into a movie. Also, in the music performance scenes, a dual-screen E-paper device, GVIDO by GVIDO MUSIC, our group company was implemented as the music score, which led to our decision to sponsor the film.

Please see the following for the event and other details. 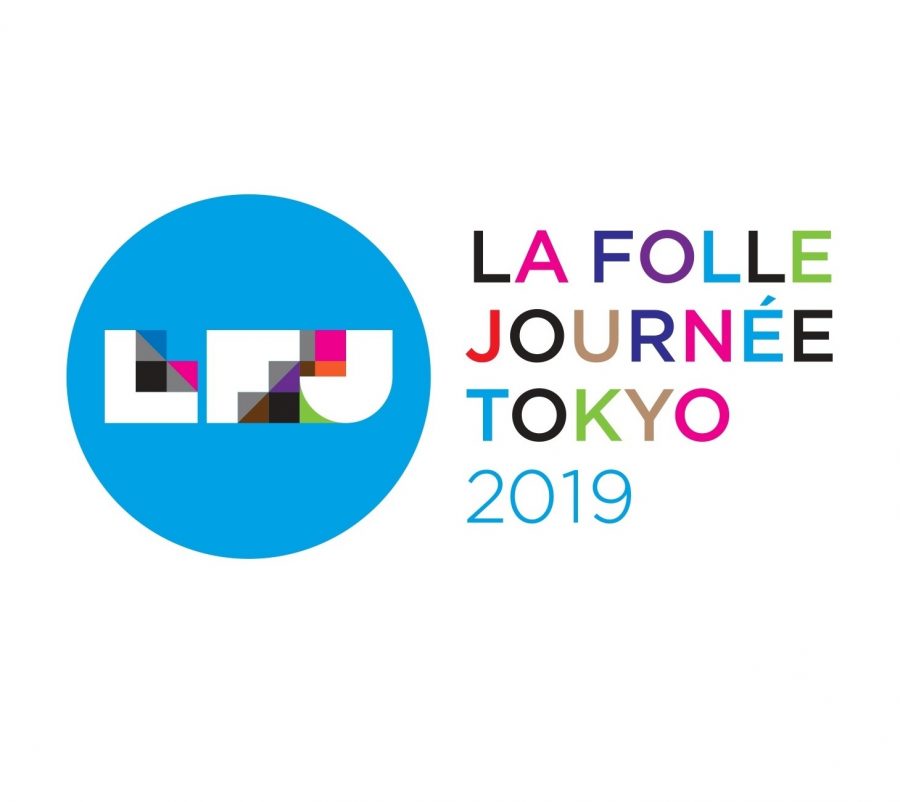 La Folle Journée is a classical music festival beginning in 1995 in the western port town of Nantes, France and made its way to Tokyo in 2005 as La Folle Journée au Japon. In 2007 there were over 1 million visitors, and by 2018 a total of 8.23 million people have visited from its beginning in 2005, becoming the world’s largest classical music festival.

[About LISTEN TO THE UNIVERSE]

Online radio channel specializing in classical music. It has a studio in a multipurpose space “TMMT” in Tennoz, and is provides continuous complementary quality music. The channel consists of nonstop DJ mix and live programs that are presented through various music professionals such as journalists, producers, magazine editors, and musicians. Warehouse TERRADA presents a live program “OTTAVA Aria from TENNOZ TMMT studio” from 1 PM to 5 PM, Mondays through Saturdays. http://ottava.jp/

Dual-screen E-paper device, GVIDO is light and durable, and its E-paper is friendly to the eyes just like real paper. It also provides further features such as note capability for more than 10,000 pages, sharing data between multiple devices, and supporting group activity solutions. This is not just a “digitized paper” but an innovative “solution device.” GVIDO received iF DESIGN AWARD 2019, Red Dot Design Award 2018 and GOOD DESIGN AWARD 2018.

Recommencement of ARCHI-DEPOT MUSEUM and Extension of Exhibition Duration