ARCHI-DEPOT Museum operated by Warehouse TERRADA will hold a special exhibition “A gaze into architecture – Phases of Contemporary Photography and Architecture -” from August 4th (Sat.) to October 8th (Mon.), 2018.

Photography has been closely related to architecture since its birth in the 19th century, since the world first photograph taken by the inventor Joseph Nicéphore Niépce was a view from a window including a barn and a pigeon house. Especially in the 20th century’s Modern Movement in architecture, many architects focused on photography, aiming to make their works recognized in society and promote the movement. What was emphasized is that photography is highly transparent as a recording medium, and even today, this has been inherited by architectural photography which is produced and widely consumed, based on architectural journalism. On the other hand, some photographers and contemporary artists express their interest from slightly different places. 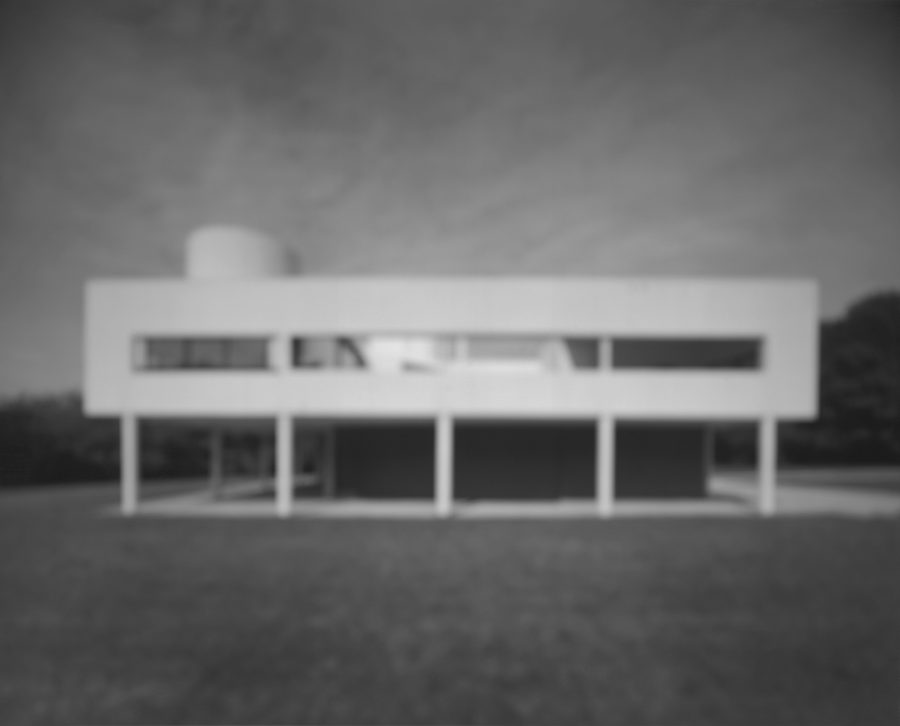 Overview of the Exhibition 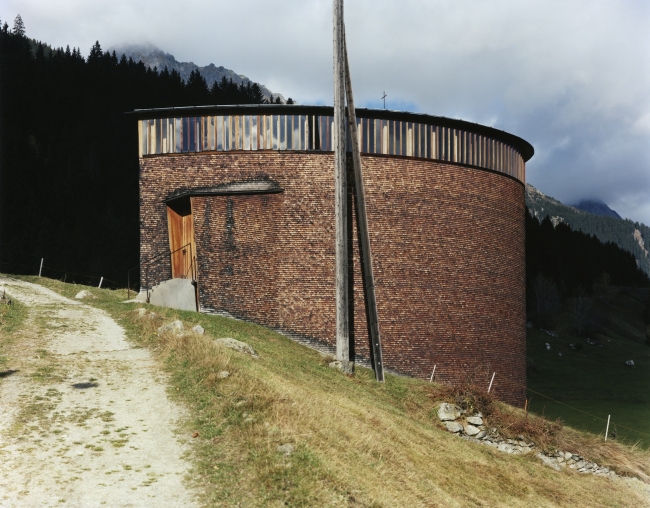 Highlights of the Exhibition

– 36 photographic works and one film by 13 photographers and contemporary artists who are currently active in Japan
and abroad
– As the subjects of the works, 13 famous buildings from Masterpieces of Modern Architecture such as “Villa Savoye” (Le Corbusier), “Vila Tugendhat” (Mies van der Rohe), “Casas das Canoas” (Oscar Niemeyer) to “Elbphilharmonie Hamburg,” a late work by Herzog & de Meuron
– Six architectural models which are the subjects of the works in the exhibition
– Exhibition Design by Atelier Tsuyoshi Tane Architects, based on the exhibition concept
– About the artists
While the style of 13 artists in the exhibition is rich in variety, several types of trends can be seen. For example, some
photographers observe architecture with a personal view and try to treat it as a one-time experience in a specific time
and occasion. Photography records the outside world, and at the same time reflects the inner selves of the photographers.
Architecture is a spatial and temporal experience for them, and their impressions from the experience deeply affect their photographs. In extreme cases, some of the works reflect almost none of the features of objective recording generally seen in architectural photographs.
On the other hand, some photographers respect the features of transparency in photography for recording, and transform them to their own original style. This tendency can be found in many Becher School photographers who studied under Bernd and Hilla Becher of the Kunstakademie Düsseldorf. Among them, the works by Thomas Ruff and Candida Höfer will be introduced in this exhibition.
Other than the above, there are artists who interpret architecture conceptually. Even though they are not focusing on
architecture specifically when taking photographs, they regard it as the main subject of their works, or they capture the invisible thoughts of architects behind the buildings in the photographs. This style is freer and is put into practice in more diversity ways. 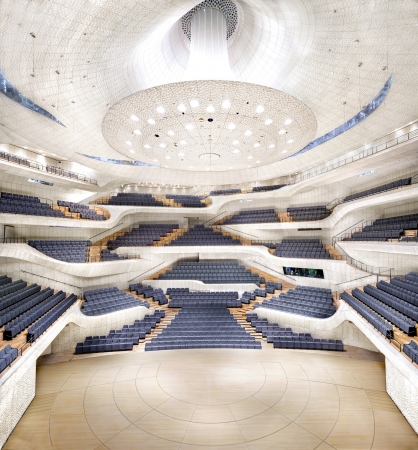 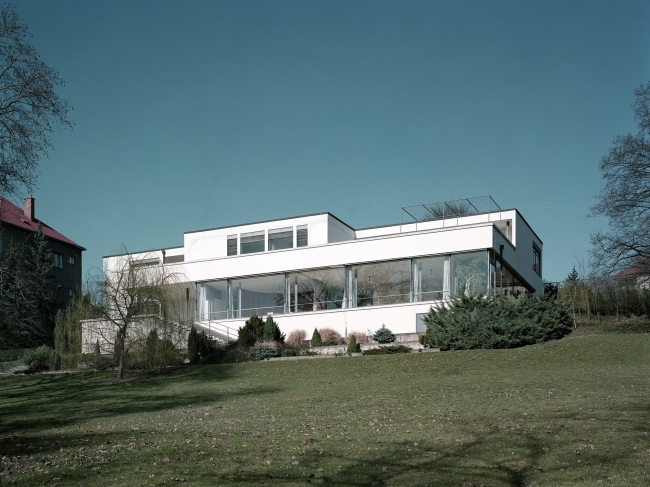